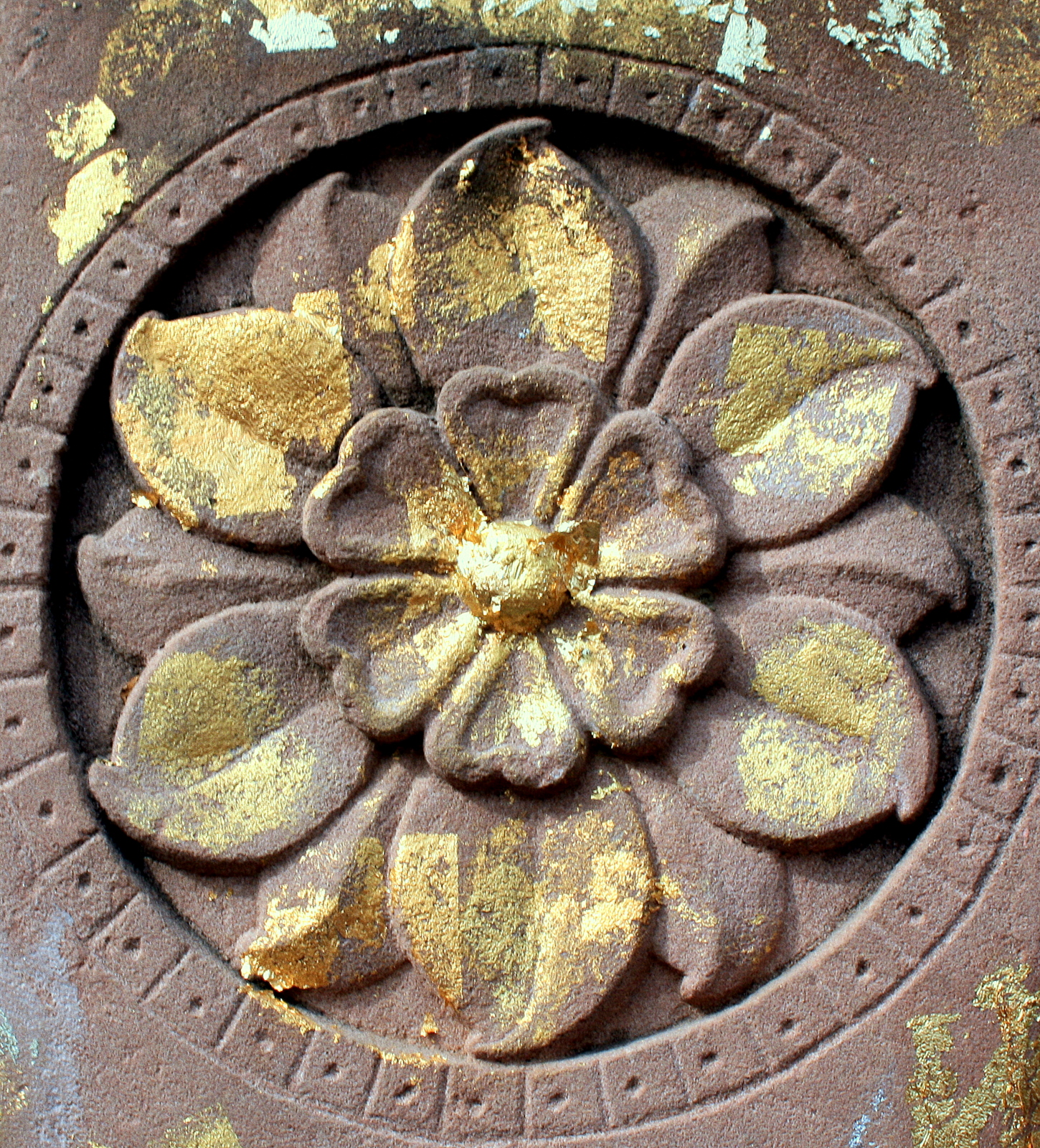 I just got back from a road trip to UCSB to see the Dalai Lama. The morning lecture was titled, “The Nature of the Mind,” and after it was all said and done it was essentially it was about the importance of practicing lengthening the space between thoughts, through meditation. By training the mind to appreciate emptiness we re-cognize that our thoughts that we hold so dear, as if they are who we are, become thoughts again and not who we are.

The afternoon was relaxed. He began by talking about the world. And in regards to the state of the world right now, he said “The concept of we and they is no longer relevant.” He talked about the importance of human affection and how that all begins with our mothers. He said that turtles and butterflies are not dependent on their mother’s care for living a healthy well adjusted life later on. Human beings on the other hand must have affection. He said, “We all come from our mother.” For those whose upbringing was smooth, it is much easier to show affection to others.” If there has been physical abuse or an absence of mothers care, it is more difficult. He said, “My mother’s kindness spoiled me.” And he told a story about how he would ride on her shoulders and he would grab her ears and steer her as if she was a horse. He said, “Affection brings energy, energy brings action. Mothers sacrifice for the sake of their children.”

He answered questions that had been written to him on line. Someone had a question about how to be a committed practitioner filled with clarity and positive thoughts but was in a relationship with someone who was exactly the opposite. He said seek companionship with people who share the same kind of commitments. He said, “Your spouse is your teacher,” and then laughed….and he said “assuming they are a good person.”

A woman wrote him who said her son was in the audience and he wanted to know if they would be able to find eachother again after they died. He said he didn’t know. He said he wondered if he would ever see his mother again. He said, “Some people think I have healing power.” Since I have had my gallbladder out, if I had healing power, surgery was not necessary.”

He said that when your immune system is strong, you are less likely to be disturbed by viruses, but if your basic mental attitude is weak, tiny problems bring stress.

He said that each stage of life has its own beauty. When we are very young we don’t know how to tell a lie. As we become older we become more independent. He said in relation to death, when people have found that they are old, to take the grateful attitude of being fortunate to have lived so long. He said that every phase of life has drawbacks… and finally we have to go. His words were easy and graceful, just a statement of fact. Compassionate.

He said that those that believe in karma generally have an easier time with hardship because they accept what happens as their karma, there is less agitation, less anger. He said in relationship to dealing with problems even an atheist can have a very effective approach. If there is a solution to a particular problem there is no need to worry about that problem. If there is no solution, then there is no point in worrying about it either. When faced with a problem it is common to look at that problem from only one angle. Rather look at it from different angles. He said, “Each of us has problems. There is no one in the room that didn’t have problems. When we look at a problem from various angles, the mind opens up.