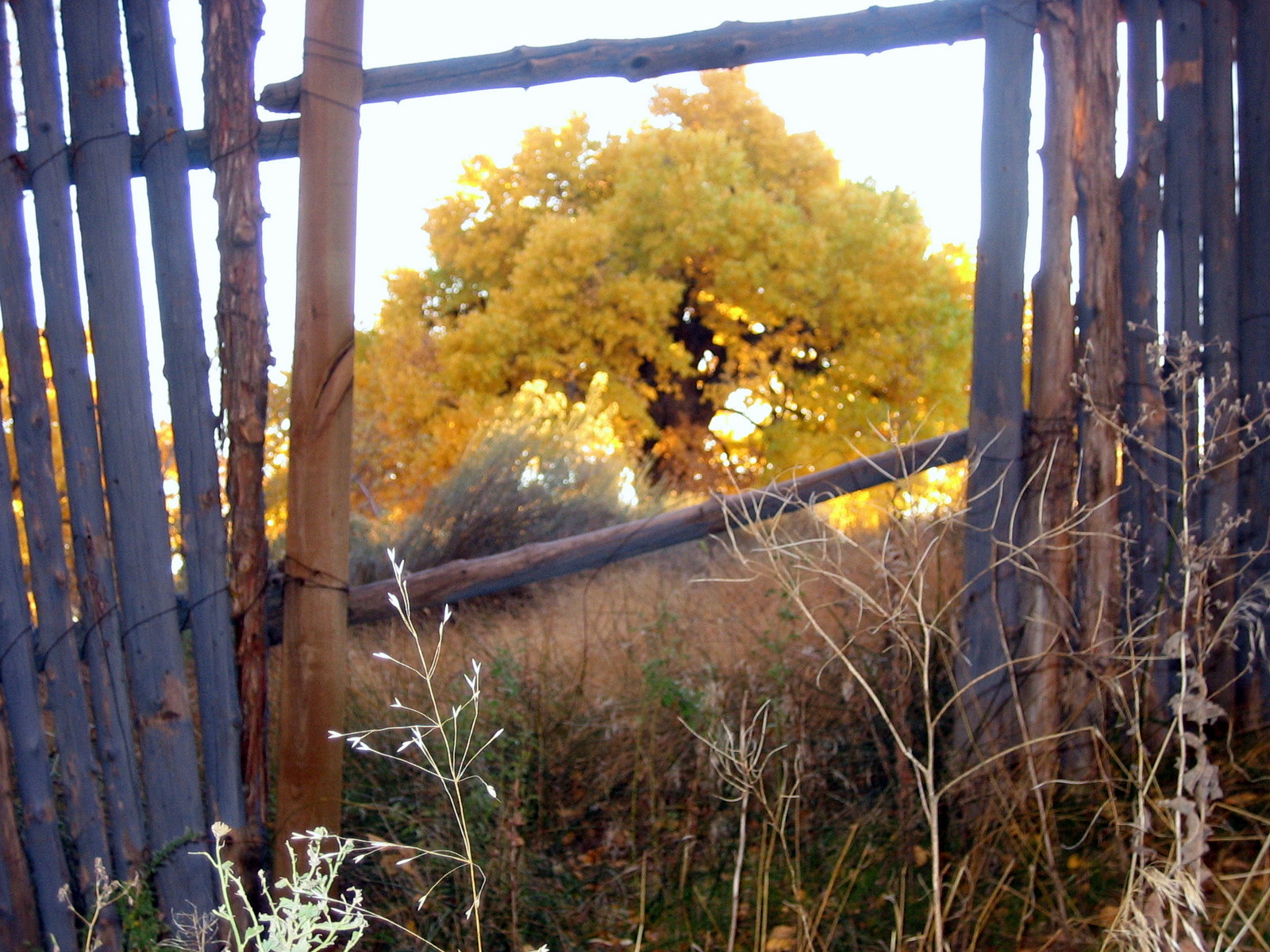 Yoga contains a densely rich philosophy that is traditionally recognized as being most successfully transmitted from guru to student. I did not come to yoga from a road out of India. I was raised in Marin County, in Northern California in the sixties and seventies in a place where free love, drug use, and the personal growth movement were in full force. What I have learned through nearly twenties years on and off the mat is what has been stated by a variety of spiritual traditions: everyone and everything that happens is an opportunity for learning and ‘ultimately one’s greatest teacher lies within.’

The history of yoga points to its share of authoritarian dogma generated mostly by men for men. And that still remains true today. There are no shortage of styles of yoga that dictate “this is the way and no other.” In the beginning (and the beginning lasts a good long time) a set of guidelines and a good teacher is essential so we can build a life practice on a strong foundation. The venerable Zen teacher Suzuki Roshi once explained: “In the beginner’s mind there are many possibilities; in the expert’s mind there are few.” When you are first undertaking to learn anything new, be a beginner, empty your mind of answers, and learn to live and love the questions for the rest of your life. Through inquiry and exploration you begin to hear and feel in your body what is true.

Mastery of any art form requires obtaining technical knowledge and once a certain level of mastery is obtained, what is required is the ability to transcend technique. In Zen Archery, an instructor teaches a person to hold a bow, notch an arrow, and pull and release it toward a target. The Master demonstrates, students imitate and the master then watches the student practice and gives more demonstration. After the student learns basic techniques, the student settles into the tension of the bow and string waiting for the shot to take itself. If the “I’ is removed, the shot occurs on its own. During periods of training much emphasis is placed on proper breathing and the release of desire and ego. After months or years of practice, the actions of the art are so familiar that the student becomes aware of the inner meaning of the actions. The final step in Zen archery is to remove the “I” altogether so that only the shot remains. This is so with one’s yoga practice. With practice the teachings become embodied. Your practice itself reflects what you have learned from the inside out.

In Zen there is the term, ‘Kufu,’ which means naturalness in bodily action, which comes about when the mind allows the body the full harmony of its own coordination by not concentrating on a particular part of the body. After taking the pose for the thousandth and some times, there may come a point when the body knows and the mind watches the body enter the posture and the mind watches the rooting downward and the extension simultaneously, observes the breath, notice the thoughts that are there and releases them, is able to sustain an effortless and yet concentrated state for a good long time.

The Zen Monk Issho Fujita said, “There is no perfect teacher. The point is to make a sincere effort to become a perfect student of an imperfect teacher.” It is my belief that a good teacher is also always a student. And as the student progresses the role of the teacher will change from being an authority to being a colleague, friend or at the very most, a guide. Over time the practice itself becomes the teacher. As a student, I haven’t had the opportunity to sit at the feet of perfection. Every teacher I have had has taken me to places in myself that I don’t know how I would have found on my own. All of them have also been human. The traditional guru/student orally transmitted relationship is evolving right along side yoga. Everyone and everything is ultimately a teacher. The role of the teacher is ultimately to assist the student in learning how to look within in order to become their own teacher.

No one behind, no one ahead.
The path the ancients cleared has closed.
And the other path, everyone’s path,
Easy and wide, goes nowhere.
I am alone and I find my way.
– Octavio Paz From a Tale of Two Gardens 1996