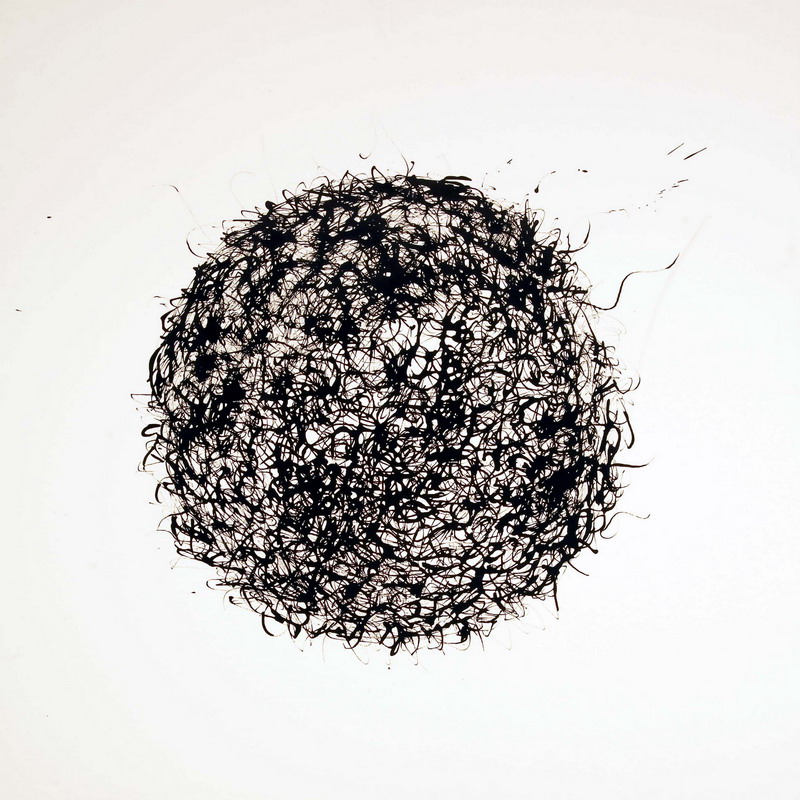 Tonight on the way home from the Mexican restaurant, Liam asked me how babies are made. He has asked before but this time he insisted upon knowing. I asked him what he thought happened. He said, “there is an egg. And there is fertilization. And a baby is made by taking drugs.” I told him no drugs are required to make a baby. He goes to a school that focuses heavily on science education, so there has been plenty of discussion about mating among animals. So we talked about mating. He said that the when one animal loves another animal they get married. And that females often eat the males. And that I should eat dad. And sometimes the woman has a baby and then the man dies, like the male praying mantis, and that was much like divorce. It looked as though we were going off topic which really would have been ok by me. It also looked like his science education was failing us both. But then he mentioned the moths in my kitchen that rub their bottoms up against each other. And I knew we were back on topic. He said that first people get married. And then they hug. And then they kiss. Hugging and kissing must happen in that order. And then he said that fertilization must have something to do with the “private parts.” And the word “sex.” And I asked if he had noticed that the private parts among females and males were different. Yes, he’d noticed that. The sun is going down and we’re driving through the Mexican part of San Jose where the buildings are brightly painted and big families are out walking to or from the huge Catholic church at the center of town because today it’s Fat Tuesday, otherwise known as Shrove Tuesday, the night when Christians eat pancakes and make promises, And then I told him that not now, but some day his penis would get hard. And that inside it there was a substance called sperm which is what makes fertilization possible. In that brief moment where I said that short sentence I felt like the sky had opened up and I was talking to a man. And I could see out of my peripheral vision that it was all beginning to come together. And he said, “Oh my gosh! I think we need to change the subject!” In that moment I knew that I’m now on the other side of a conversation I have wondered about having since I was a very little girl, just after I found out from my mother about life, the universe and everything.

I’m giving him time for to digest what we’ve learned tonight before we go into any more detail. And I’m giving myself some time too.